The property was bought by Re-form director Richard Skinner, together with a close friend, in 2005 as an investment. The initial objective was to get out of the rental market, with a longer-term plan to convert the attic and fully renovate for resale.

The principles of the development were to take a previously converted Victorian flat, increase its capacity in order that it can once again function as a family dwelling, but also to significantly improve the thermal performance of the building and address numerous other issues presented by living in a period London terrace.

A key design consideration of the development was the interface between the original period features of the property, which give it its distinctive character and appeal, and the new and improved elements that were required to significantly improve both the capacity and the performance of the property. Through numerous investigations and experiments the project has enabled us to set up a blueprint for the retrofitting of insulation (and other performance upgrades) within a period property. We believe we have resolved numerous interface issues that allow the properties inherent beauty and character to shine through, whilst openly displaying a contemporary language of detail and specification.

Once the structural strategy had been defined the spatial reconfiguration was relatively straightforward with the 2 new bedrooms and bathroom all fitting within the existing roof space, without the need for a dormer extension. Sufficient light was brought into the new rooms via wide format steel framed rooflights and high-performance timber composite windows.

In order to accurately measure the thermal and energy improvements, detailed energy assessments were carried out both before and after the works. These show that the predicted annual Carbon Dioxide emissions have been reduced from 6.6 tonnes to 2.8 tonnes. The Energy Efficiency and Environmental Impact ratings have been increased from rating F (21-38%) to rating C (69-80%).

Ultimately we hope that this project can be used as an exemplar development which proves the potential economic viability of retrofit within period domestic properties both in terms of property values and ongoing energy consumption and bills. 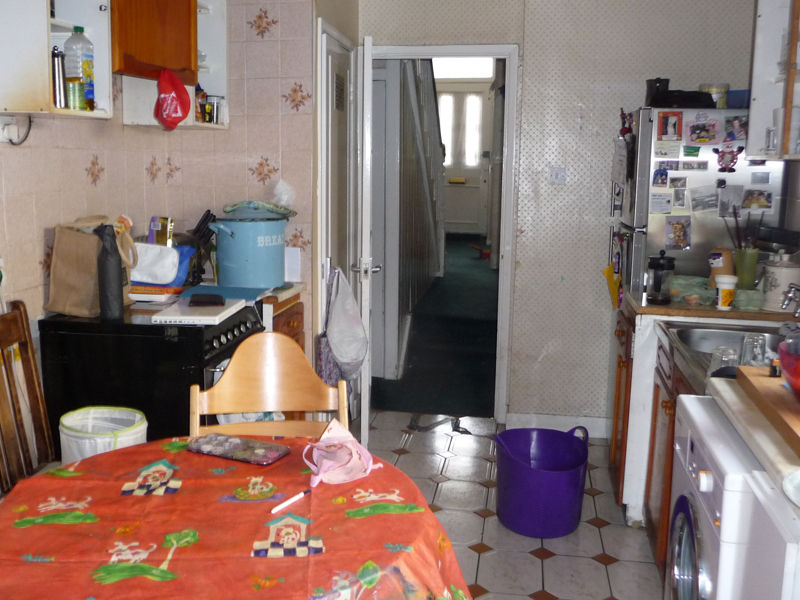